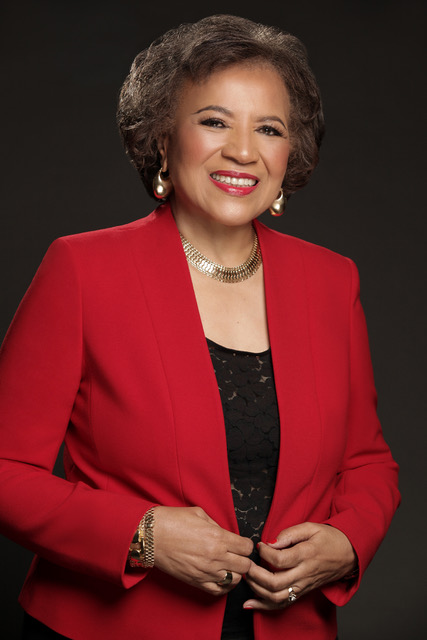 I am Barbara Washington Franklin and I’m running as an Independent for D.C. Delegate to end second-class citizenship in the District of Columbia.  Now is the time for new leadership.  What we tolerate we cannot change.  DC Statehood is not a partisan issue – it is a civil rights issue that requires nonpartisan and independent action.

I began my adult work life as a social worker in the New Jersey foster care system.  After graduating from Rutgers University Law School, I worked for the New York City Corporation Counsel, then moved to Washington to become Minority Chief Counsel and Staff Director of the U.S. House Committee on the District of Columbia.  I then served in the mayor’s office as an Assistant City Administrator before forming my own civil litigation law practice.

The Issues – What I Pledge to Do

DC Statehood & Home Rule – Leverage the symbolism of Congress’s first vote on DC Statehood into a movement that will raise the consciousness of all Americans to demand full citizenship for DC residents.