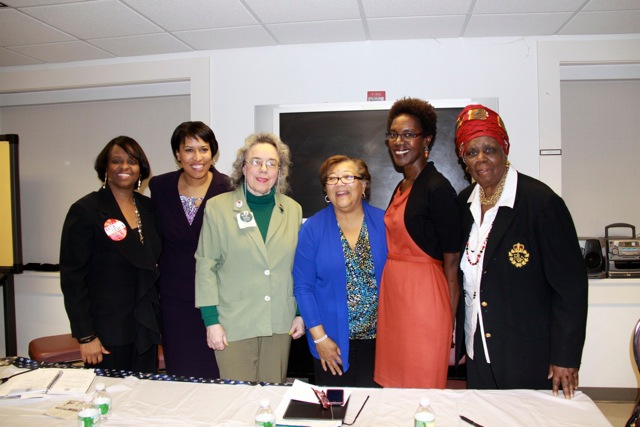 Washington, DC – Earlier this evening nearly 120 people, primarily diverse women from all wards, attended a spirited debate with the female candidates running for Mayor and At-Large seats. The candidates spoke about their position on critical issues affecting women and to ask for a vote of confidence at the April 1 Primary. The event, “A Women's Conversation” was convened by DC Women in Politics.

The audience heard from At-Large candidates Anita Bonds (D) and G. Lee Aikin (Statehood). The second panel included Mayoral candidates Reta Jo Lewis (D) and Muriel Bowser (D). Mayoral candidate Faith was not able to attend. Vanessa Williams of The Washington Post moderated the discussion. The candidates discussed gender wage inequality, economic parity, affordable childcare for working mothers, and housing. At the end of the discussion, participants were able to cast their vote for their preferred candidate. The results showed that:

Please click here to let us know if you agree or disagree with the outcome.

According to DC Women in Politics President and veteran civil rights advocate Anita Bellamy Shelton, “We know that the woman’s vote will decide the outcome of the April 1 Primary.  When women vote, women candidates win and communities and families are strengthened. DC Women in Politics intends to galvanize the 59 percent of DC registered women voters to elect the first female Mayor since Sharon Pratt Dixon.”

DC Women in Politics will convene similar debates in other city wards. 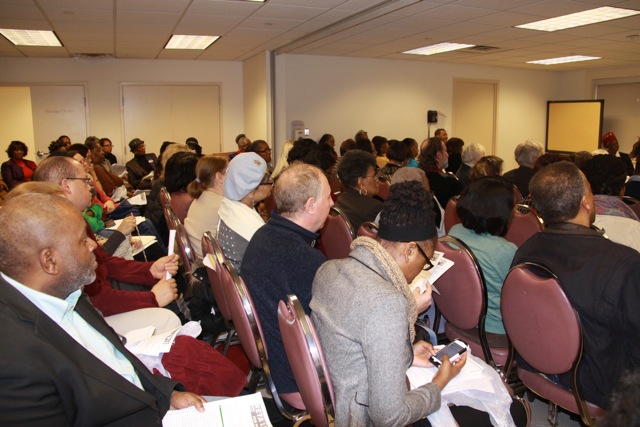 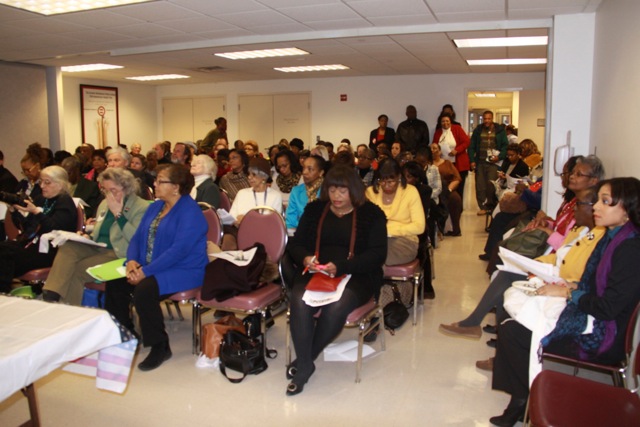 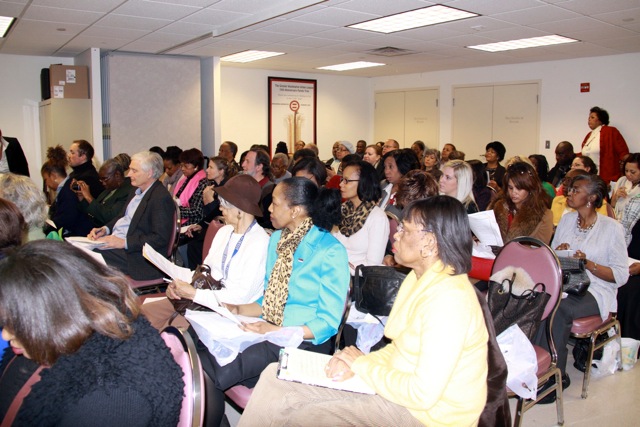 DC Women in Politics is a diverse nonpartisan, nonprofit women’s leadership organization. Our mission is to increase the number of women elected to public office and to monitor their legislative and advocacy actions on issues that impact women and families. For more information about DC Women in Politics visit www.dcwomeninpolitics.org, follow us on Twitter @dcwomen_politcs, and on Facebook at: DCWomenInPolitics.