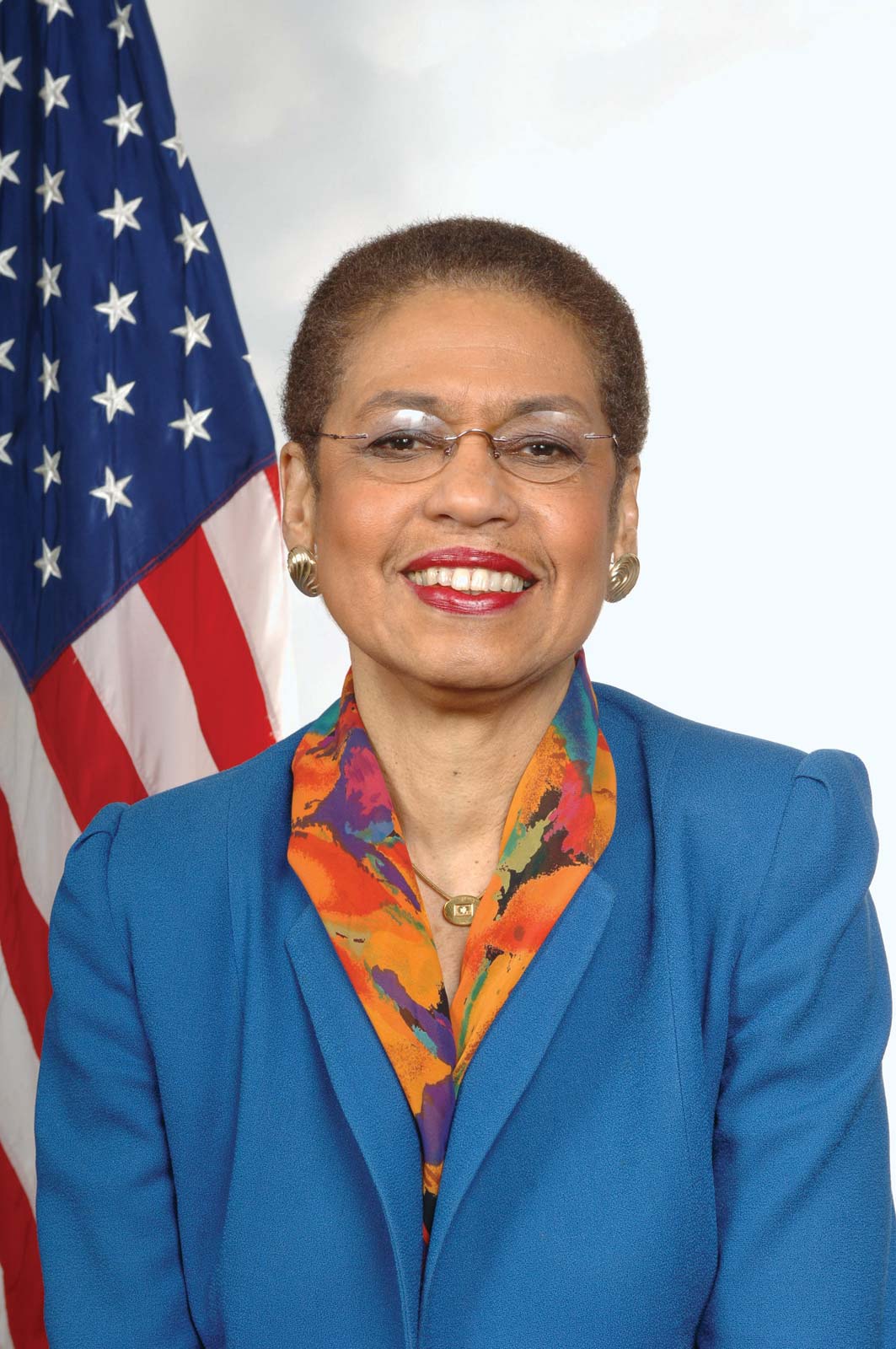 My platform builds on my major accomplishment—the first ever passage of a D.C. Statehood bill as well as the advantages my service brings to D.C. residents because of my seniority and my rank as a subcommittee chair. If I am reelected, I will make my first priority moving my statehood bill forward in the Senate. Polls show that Democrats are likely to control the Senate and that Joe Biden, who supports D.C. Statehood, will be elected president. Although Senate rules make it more difficult to get bills passed than the House, chances are that 2021 will allow us to make significant progress on D.C. statehood, so soon after getting the bill through the House this year.

My other priorities include: removing the amendments that keeps D.C. from spending D.C. funds on abortion for low income women; obtaining funding for DCTAG, a unique bill allowing D.C. students to attend any state supported U.S. college; continued funding for federal agencies to locate on St. Elizabeth’s campus, bringing much needed commercial activity to Ward 8;  transferring the RFK stadium site to D.C.; getting $755 million D.C. lost when D.C. was treated as a territory by Republicans when they managed the CARES Act; and getting Senate passage of the new surface transportation reauthorization bill passed by the House that I helped write, including 10 years of capital funding for Metro.