DC Women in Politics (DCWIP) announces the results of a Preference Poll based on responses from more than 430 people who attended DCWIP’s virtual Town Hall held on March 21. The town hall included 15 women candidates currently running for the DC House of Representatives, and DC City Council including the seats for Chair, At-Large and in Wards 1, 3 and 5. Recordings of the Town Hall can be found on the DC Women in Politics Facebook page.

The following candidates received the highest number of votes: 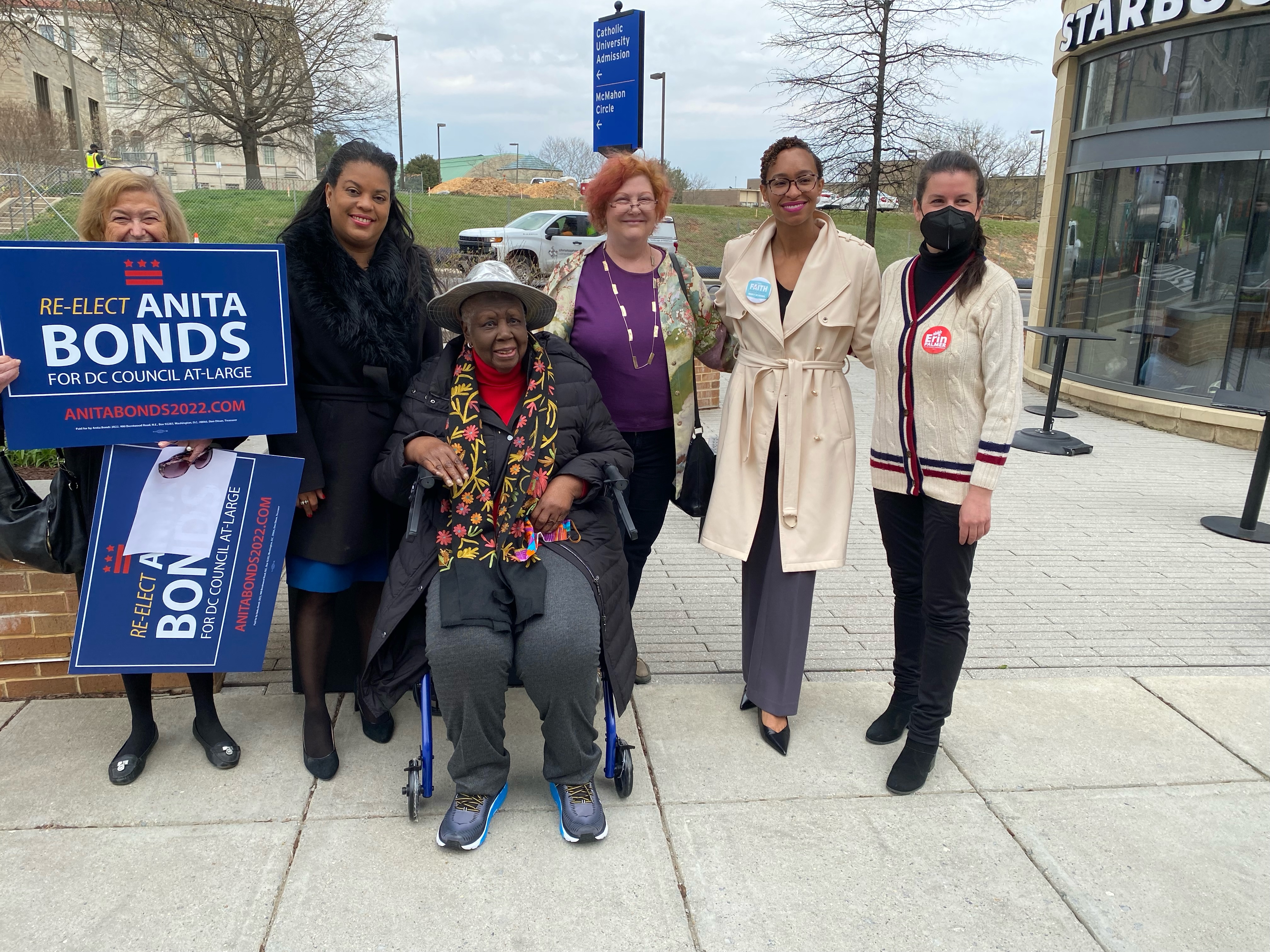 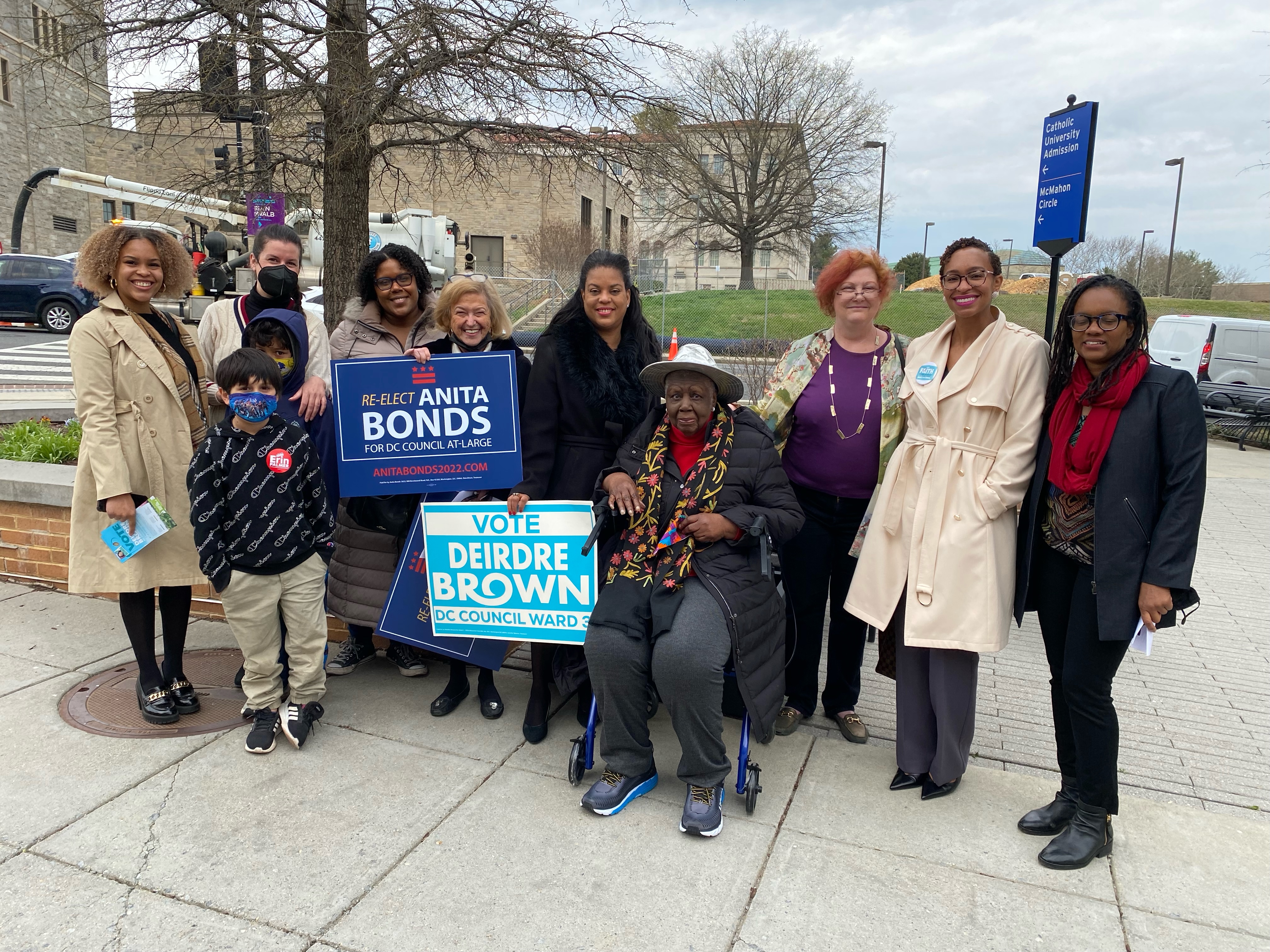 Twenty-Two women are running for public office this year, the highest number of women running for office since DCWIP was founded in December of 2012, and since Home Rule was established.

“The DC Women in Politics Town Hall on March 21 served as a forum for District voters to hear directly from the women who are candidates for the DC House of Representatives and DC City Council. The virtual event reached a record attendance of 684 DC voters who can begin to make an informed decision in preparation for the June primaries, and ultimately the November election,” said DCWIP President, Anita Shelton.