Posted by Lorraine Wilson 414.40sc on 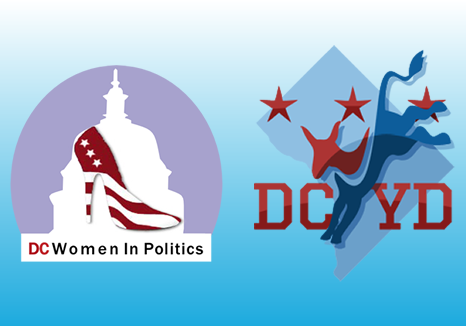 Join DC Women in Politics and the DC Young Dems, as we cheer for Hillary Rodham Clinton during the last night of the Democratic National Convention.

The Songbyrd Music House and Record Cafe is dedicating their large screens for Hillary’s acceptance speech.  Songbyrd will offer a cash bar that includes their Hillary Clinton Cocktail.

The Watch Party is open to everyone, not just members of Women in Politics or the Young Dems.  But you’ll be able to join either group on the Thursday, the 28th.

If you are planning to attend, please RSVP to [email protected]